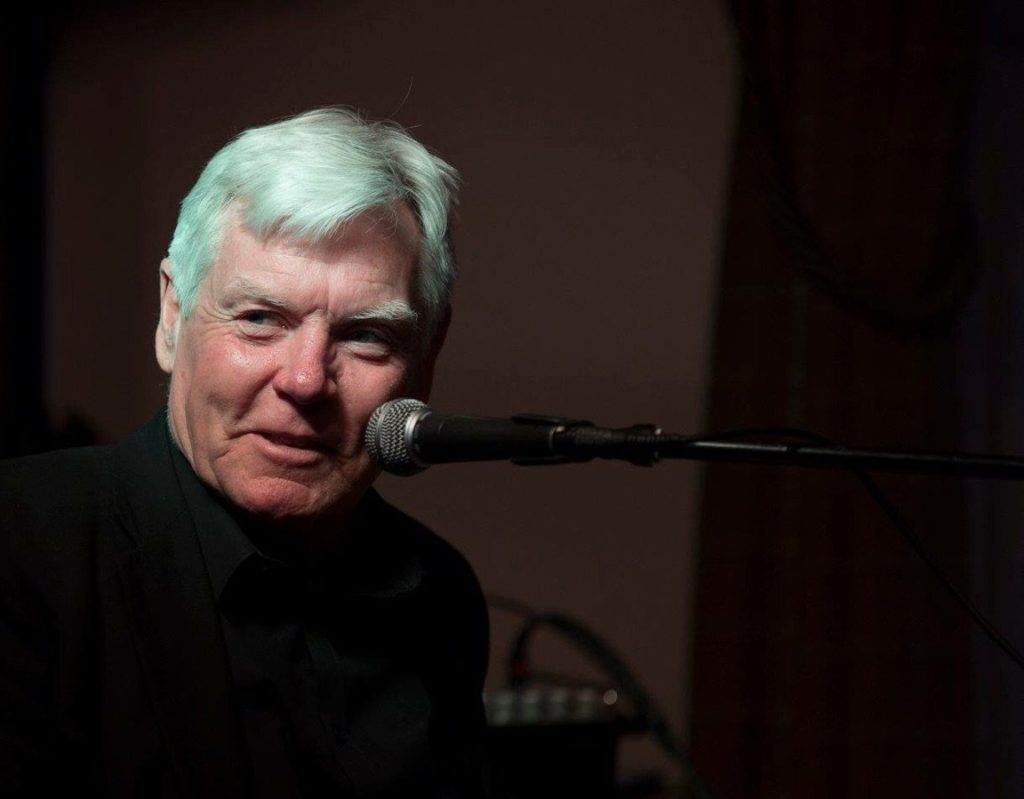 Mike Hatchard has had an extraordinarily diverse career as a musician. He began as the pianist for the National Youth Jazz Orchestra, and studied piano under Peter Wallfisch and composition with Philip Cannon at the Royal College of Music (winning the composer’s prize). Subsequently he toured America as Cleo Laine’s accompanist as a member of the John Dankworth Quintet and became Matt Monro’s youngest ever musical director. However, a penchant for cartooning and comedy made his career take some unexpected turns. He invented a character ‘Marvin Hanglider’, and for many years performed at the Edinburgh Festival, described in the Scotsman as a ‘fringe staple.’ This led to cabaret on many of the world’s top cruise liners and tours of India and Europe. Having composed literally thousands of songs over the years, often appearing on BBC Local Radio making up songs on the spot for people who phone in, he is delighted to at last have some of his work published by Kevin Mayhew.

Mike drew cartoons for Carlton TV’s ‘After the News’ and made his own chat show for CTV. He toured as musical director for comedienne Pamela Stephenson, and co-wrote songs with Frankie Howerd and Spike Milligan. For many years he was closely associated with Herbie Flowers (of Sky fame) which included all sorts of work in prisons, in schools and at the Southbank (Mike has also performed his one man show twice at the Purcell Rooms) and in disabled centres.